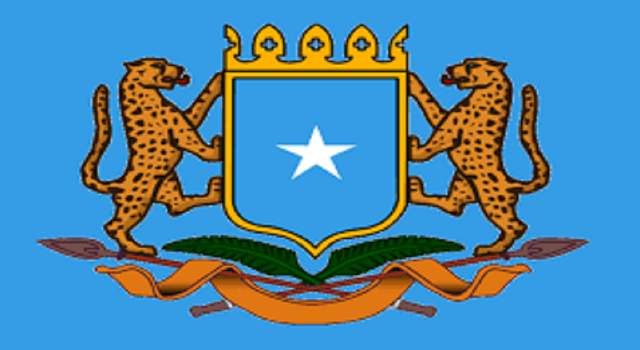 Following recent discussions between the Federal Government of Somalia and the African Union (AU), the Federal Government of Somalia welcomes the AU’s initiative to facilitate constructive dialogue between political stakeholders in the country with the aim of holding free, fair and transparent elections in accordance with the country’s constitution.

The Somali Government appreciates the efforts of the African Union Peace and Security Council (AUPSC) convening today to further discuss how the AU can best support the aspirations of the Somali people to use their voices and elect their representatives.

However, it has come to our attention that two AUPSC members, namely, the Republic of Kenya and the Republic of Djibouti, are engaged in sinister campaigns aimed at derailing the political process in Somalia by trying to influence the outcome of AUPSC meeting to the detriment of the future of the Somali people.

Somalia firmly opposes the misuse of this Council to violate the political independence of the Somali Republic. The actions of these two countries violate the rules and regulations established by the AU. To us, these actions are blatant infringements of our sovereignty.

We therefore hope that the AUPSC considers the existing diplomatic tensions between Somalia and the Republic of Kenya during its deliberations so as to ensure an unbiased outcome.

We would like to reiterate our appreciation to the AU for its long-standing support for Somalia and the Somali people and welcome their efforts in facilitating free and fair elections in the country.