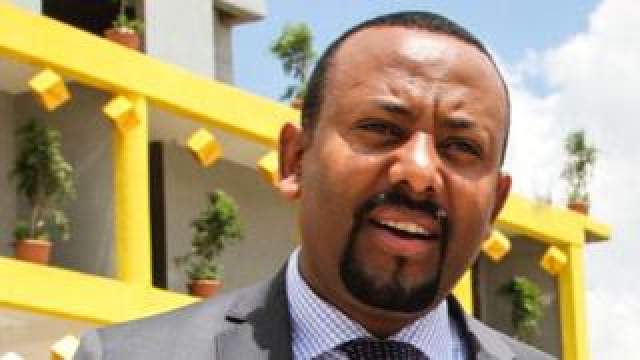 Prime Minister Minister Abiy Ahmed today announced that he will join the front tomorrow. In a social media post shared this evening ,Abiy said, “It’s time to lead the country through sacrifice. I will join the front to lead the defense forces tomorrow.” Calling on Ethiopians the PM said, “Those of you who aspire to be remembered in history , rise up for your country. Meet me at the front.” Abiy assured that the administrative vacuum will be filled by federal and regional officials who will work harder than ever to their fullest capacity to carry out administrative and development activities.

In his message addressing the people of Ethiopia, Abiy vowed to fend off ‘internal and external enemies’ who he accused of attempting to build their strength on Ethiopia’s weakness. He said, “Ethiopia’s plan was to move forward together without abandoning anyone,” the PM said adding, “ That is why we focused our foreign policy on our neighbors.” He continued, “This struggle is the struggle of all black people. The campaign against Ethiopia is a conspiracy to undermine the history, culture, identity and dignity of black people and humiliate them by subduing their symbol of freedom, Ethiopia.”  He further called on all black people to stand by Ethiopia in a spirit of pan Africanism.

“There is no time left to criticize from afar”, the PM said, adding, “Let us do what must be done ourselves. We are all that Ethiopia has.” He concluded his message by reiterating his commitment, “The name Ethiopia is the name of winners, it is a symbol of freedom. I have no doubt that my generation will pay the price in its name and write  its victory in gold.