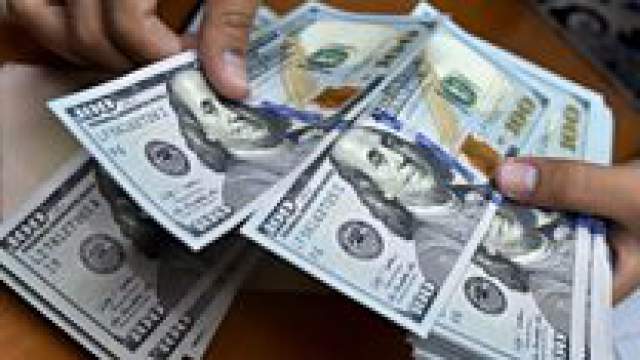 Three decades of conflict have left Somalia all but cut off from the global financial system and relief from its debt is expected to open the way for new sources of financing for the country.

The decision, first reported by Reuters, cancels 67% of the debts owed to Paris Club creditors by Somalia. It came after more than nine hours of discussions by videoconference.

Somali Finance Minister Abdirahman Beileh called the decision a big step forward for his country, which is also grappling with the coronavirus outbreak and a recent desert locust swarm.

“We had very productive discussions with the Paris Club and we welcome their support in relieving Somalia of a substantial amount of its debt to them,” Beileh told Reuters.

He said the Somali government would hold separate bilateral discussions with the creditors to finalize the process. He said his government would continue the economic reforms it had undertaken over the past eight years to enable the debt relief.

An official with the International Monetary Fund said several creditors were expected to grant Somalia additional debt relief on a bilateral basis, and it could eventually see 100% debt cancellation deals with some countries after it completes additional steps under the Heavily Indebted Poor Countries (HIPC) Initiative in about three years.

The IMF and the World Bank said last week that Somalia had taken the necessary steps here to begin receiving debt relief.

Several of Somalia’s Paris Club creditors, including the United States, the UK and Norway, as well as the World Bank and the IMF, urged Paris Club members to provide “generous” debt relief to Somalia during the negotiations on Tuesday, said one source familiar with the discussions.

Somalia is the 37th country to qualify for debt relief under the HIPC process.

In time, debt relief will help Somalia reduce its external debt to $557 million in net present value terms from $5.2 billion at the end of 2018, the IMF and the World Bank said.